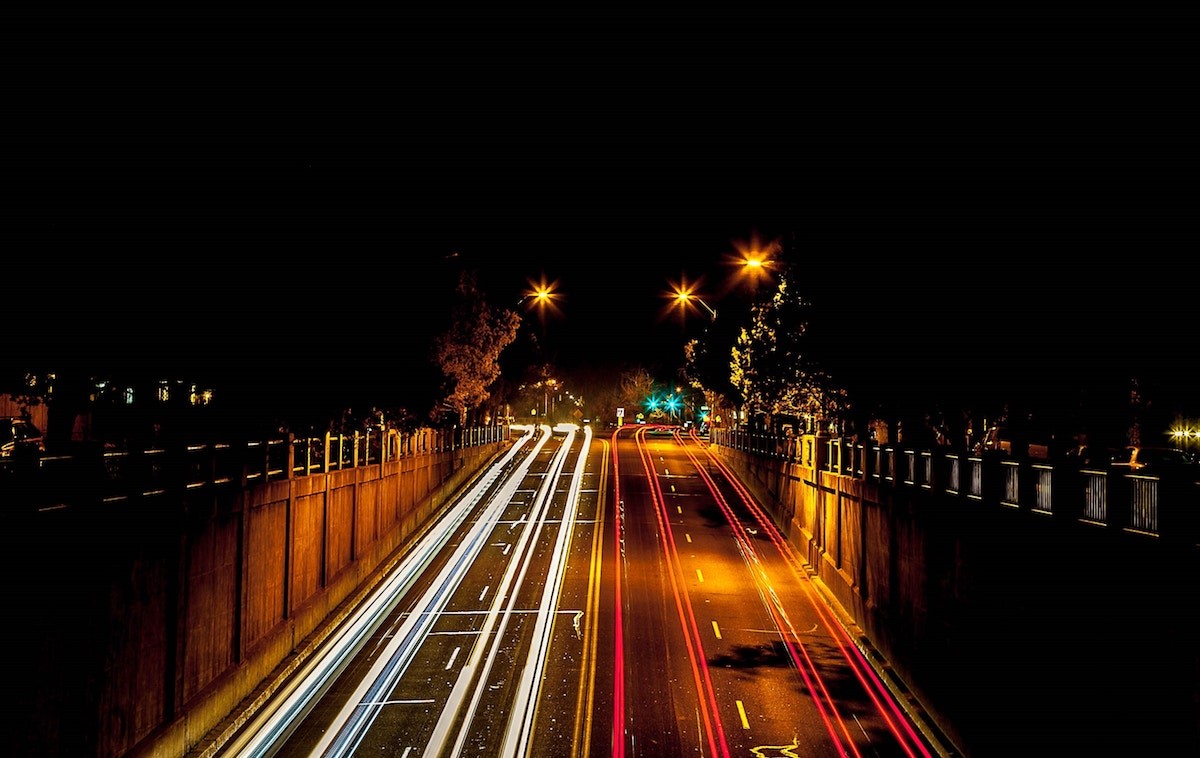 When you are the victim of a car accident, caused by the negligence of another, there are so many frustrating and unexpected details you must deal with. You may be severely injured and left trying to determine how to pay for your medical treatment. You may face even more financial burden associated with your accident if you’re unable to return to work. On the other end will likely be an insurance company with little interest in how your injuries have altered your life—possibly forever.

According to car industry experts, the “average” driver files an auto accident claim about once every 17.9 years. This means most of us can expect to be involved in 3-4 accidents from the time we receive our first driver’s license to the time we stop driving. With the many potential complications that can arise after your accident, it is extremely important you have a qualified Colorado Springs car accident attorney in your corner. The experienced legal team at Sears & Associates, P.C. is here to help.

Where are Most Colorado Springs Car Accidents?

The Gazette lists the following locations in Colorado Springs as not only the busiest roadways, but the ones with the most auto accidents:

The Colorado Springs police regularly collect crash data, maintaining a list of the 25 locations in the city with the most crashes. Eleven of these locations are along the interstate, and four of those routinely register crash numbers in the triple digits. The numbers included on the list do not separate injury and non-injury crashes, which means the list may not necessarily translate to the deadliest intersections.

Car accidents are extremely common across the nation, with the majority of these collisions being the result of human error. Although many crashes are relatively minor, thousands lose their lives annually in tragic car collisions. The Huffington Post lists the fifteen most common reasons for car accidents as:

Some of these are more dangerous than others, particularly distracted driving, which has quickly moved up the list and is now considered a primary cause—or at least a contributing factor—of many auto accidents.

Driving Under the Influence of Drugs and Drinking

Falling Asleep at the Wheel

There are many different types of car accidents, including the following:

Accidents in an Uber, Lyft or Ride-Share Service

Car Accidents with No Insurance

What to Do After a Car Accident in Colorado Springs

How a Colorado Springs Car Accident Attorney Can Help You